As a devastating warning is issued by the Climate Action Tracker suggesting COP26 "has a massive credibility, action and commitment gap", pressure continues to mount in the final days of the conference as UK Prime Minister Boris Johnson returns to Glasgow and calls for nations to "pull out all the stops".

As the day progressed all eyes were on a surprise announcement by China and the US as a joint declaration promising action was released. Both sides pledged their commitment to work together and called for stepped-up efforts to close the "significant gap" that remains to achieve the 1.5C temperature goal set out in the Paris Agreement. Agreement was made on a range of issues including methane emissions, the transition to clean energy, and de-carbonisation. Commentators are hopeful that this statement could be a recognition of the urgency of the situation. 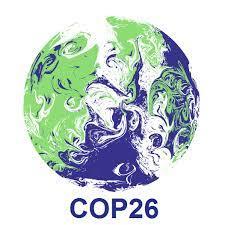 
The username provided has not been found in the system.

The login is currently inactive.